A magical decade for J.K. Rowling.. 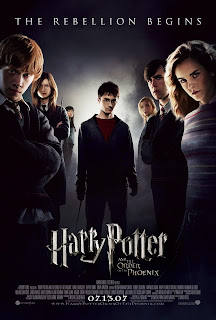 The Harry Potter phenomenon has seen J.K. Rowling become the bestselling author of the decade. Beginning with the fourth installment in 2000, Rowling has seen sales of her books reach 29,084,999; generating an income of £225.9m. The incredible figure outstrips her nearest rival, Roger Hargreaves of Mr. Men fame, by 14,921,858 copies. Other popular modern writers to make it into the top ten, include Dan Brown and Jacqueline Wilson. There are also places in the top 50 for writers no longer alive; J.R.R. Tolkein and Roald Dahl both feature and Shakespeare squeezes in at 45 - amassing £17.8m worth of sales more than 390 years after his death.
Posted by Kathryn at 20:45