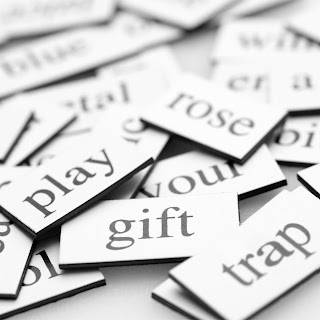 Former Poet Laureate, Andrew Motion, has criticised Britain's English teachers for not being 'equipped' to teach poetry. In a stinging attack, he criticised the education system for its 'tick-box' culture, and added, that with less than half of teachers graduating in English, they merely passed on their own anxieties about poetry to their pupils. Instead they were teaching in a manner which equated to, 'add up the similes, spot the alliteration and say something about the verse structure', often using rap or other 'modern' mediums to try to evade the situation. Motion believes this current dearth can be countered by holding national recital poetry contests, teaching and allowing children to understand more challenging poems, and developing imagination even if this can seem daunting. 'After all,' he says, 'Why should we pretend that poetry is always and inevitably easy; it isn't...Get over it'.
Posted by Kathryn at 18:50