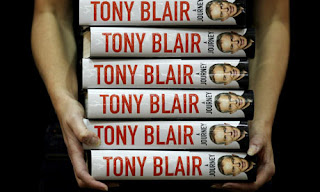 Despite children and adults alike swanning off to far flung places in search of a bit of relaxation, the literary world took no such break. Here are just a few of the headlines from the last couple of months...