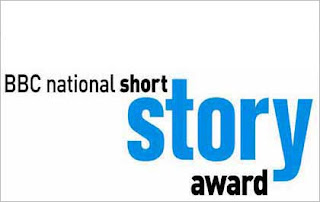 The shortlist for the BBC National Short Story Award was announced yesterday. For the first time, it has been an all women affair, including names such as Lionel Shriver, Sara Maitland and Naomi Alderman. One of the nominated stories will be read each afternoon on BBC Radio 4 at 3:30p.m. during next week, with the winner announced on the 7th December. Dame Margaret Drabble is part of a judging panel which also includes broadcaster Tom Sutcliffe, who said of the prize, 'What's exciting about the short story is that there are less limits... excellent writing in very different forms and voices'. The winner of the accolade will receive £15,000, the runner up £3,000 and a further three authors £500 each.
Posted by Kathryn at 15:50