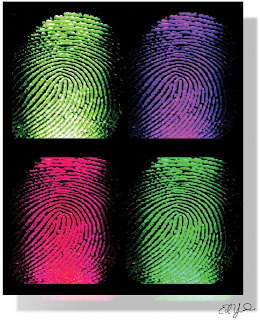 Physicists believed that they have found a way to identify the 'literary fingerprint' of each induvidual author. Published in the 'New Journal of Physics', the Sewdish scientists used books by Thomas Hardy, Herman Melville and D.H. Lawrence to develop a formula that would analyse different writing styles. By finding the frequency with which authors use new words in their writings, and the rate at which this drops off, the researchers were able to find distinct patterns in the works; a pattern which weas consistent for the entire works of each author. The supporters of this theory believe that it might be applied to solve disputes over authorship, and find lost works by famous writers.
Posted by Kathryn at 15:13