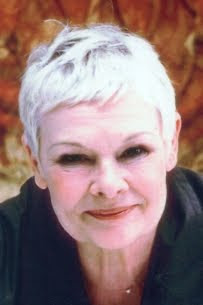 Judi Dench is set to star in the Rose Theatre's production of 'A Midsummer Night's Dream' next year. The Kingston theatre, currently showing Robert Louis Stevenson's 'Treasure Island', have said they are 'delighted' by the announcement. Dench has been a long standing supporter of the theatre, having previously hosted fundraisers. She will play the part of Titiana the fairy queen, a role she assumed for the Royal Shakespeare Company in 1962. The production will run from 9th February until 20th March. Tickets are now on sale and can be booked here
Posted by Kathryn at 19:03