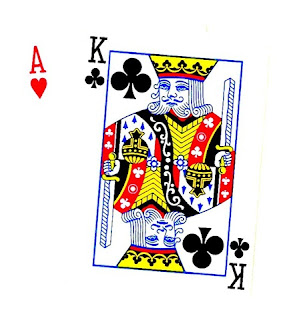 As the year draws to a close, 'The Guardian' has made a list of its favourite neologisms coined in the last decade. Such words are drawn from across the globe and are categorised by year. Here are some examples...

Others, including the public's own suggestions, can be found here
Posted by Kathryn at 20:11