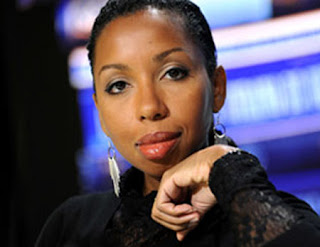 Yesterday marked the announcement of the first black woman to win France's leading literary prize, the Goncourt. Marie NDiaye, also the first female to win it in a decade, was awarded the honour for her novel 'Trois Femmes Puissantes' (Three Powerful Women), which quickly became a bestseller after its release in France earlier this year. However, she has not lived in France since 2007, when she moved to Berlin after the election of Nicholas Sarkozy, saying she found France under his rule 'vulgar' and 'monstrous'. The monetary prize of the award is only 10 Euros, or £9.04, yet coincides with an increase in book sales and publicity.
Posted by Kathryn at 21:06