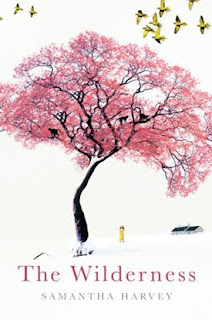 The shortlist for the Guardian First Book Award was announced last month. Founded in 1999, the prize is awarded to first time writers in any genre, and carries with it £10,000 and an advertising package in the Guardian and Observer. The most prominent name on the shortlist, is Samantha Harvey, and her novel 'The Wilderness'; the work has already won the £25,000 Betty Trask Award and been nominated for both the Orange and Booker Prizes. Another name on the shortlist is that of Reif Larsen, whose novel 'The Selected Works of TS Spivet', was bought by Penguin Books for almost $1 million, after a ten way bidding war by publishers. Also included are of work of non-fiction and a collection of short stories. The full shortlist can be found here. The winner will be announced on December 2nd.
Posted by Kathryn at 10:17