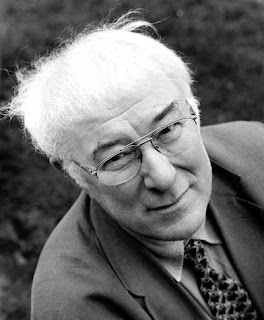 Nobel Prize winner Seamus Heaney has been shortlisted for the T. S. Eliot Prize. The poet has been recognised for his collection 'the Human Chain', a work which won him the Forwar Prize earlier this year. Heaney will join his fellow nine shortlisted candidates, including Simon Armitage and Derek Walcott, in a poetry reading at London's Royal Festival Hall on the eve on the announcement, which will take place on January 24th. Founded in 1953, the award comes with a monetary prize of £15,000.
Posted by Kathryn at 14:59